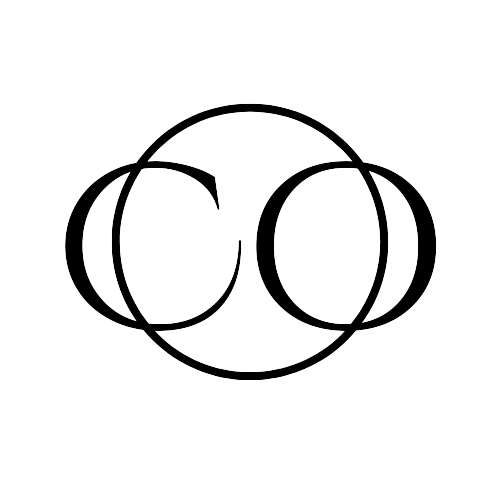 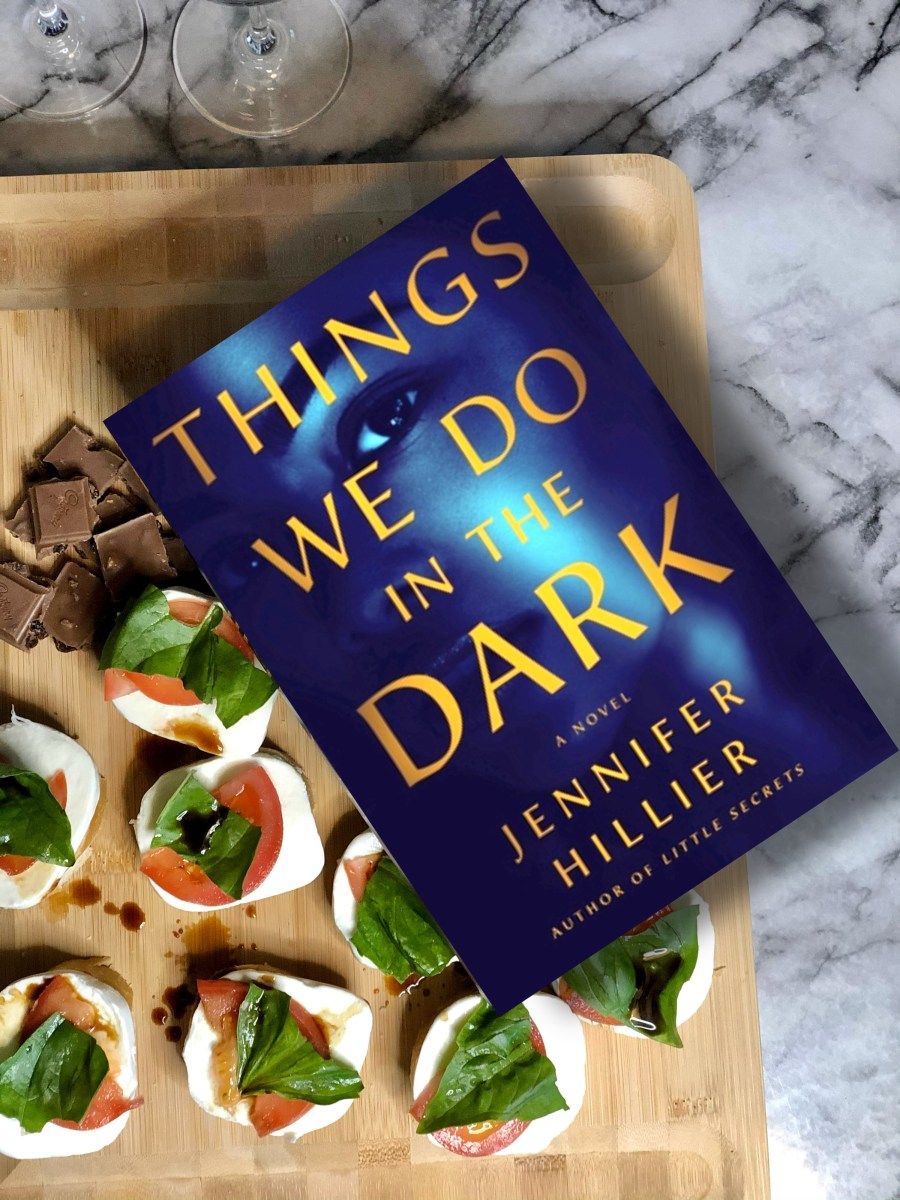 It’s exciting news that July has a lot of interesting reads for all book lovers. In this article, I’ll share the best thrillers and mystery novels in July that’ll keep you hooked till the end.

If your To Be Read list is empty, you have new books to add to the list now. This month’s batch of thrillers is intense, intricate, and designed to keep you up past your bedtime.

Things we do in the Dark by Jennifer Hiller

Jennifer Hillier’s debut novel, Things We Do in the Dark, has established her as a master of psychological suspense. Paris Peralta’s meticulously groomed existence with her affluent celebrity husband ends abruptly when she is arrested—drenched in blood and brandishing a straight razor—after her husband is found killed in their home’s bathtub.

And that’s only the second most concerning thing she’s dealing with: the publicity from the scandal capturing the attention of people from Paris’s past is a much more severe concern. Hillier begins this thrilling roundhouse of a thriller with a bang, then ramps up the suspense with red herrings, dark secrets, twisted relationships, and a jaw-dropping reveal. 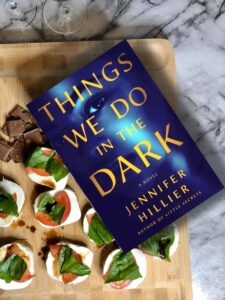 The It Girl by Ruth Ware

Ruth Ware’s latest novel (In a Dark, Dark Wood, One by One) delves into the darkest corners of friendship. April Clarke-Cliveden is the sparkling center of her group of five fellow Oxford freshmen.

A decade later, the man suspected of April’s murder dies in jail, and new evidence reveals he was framed. And the buddies that remain glance suspiciously at one another once more. The It Girl, a dark, brooding, and dramatic tale of love and betrayal, demonstrates why Ware is frequently spoken in the same breath as the great Agatha Christie.

The Girl Who Survived by Lisa Jackson

The Girl Who Survived opens with a horrifying murdering spree at the wealthy McIntyre family’s Oregon lodge. Years later, Kara McIntyre is still trying to heal, her brother Jonas is due to be released from prison early, and her sister Marlie—whose last act was to save tiny Kara before disappearing, never to be found—is suddenly writing letters to Kara.

Read Also: New In: Choosing To Prosper by Bola Sokunbi

Readers will agonize alongside Kara as she struggles to put the demons of the past to rest, get through the twists and turns, and see a killer in prison where they belong. 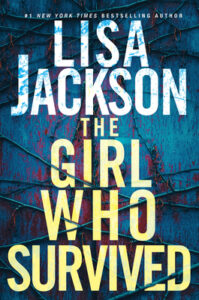 I was excited when I discovered the best thrillers and mystery novels in July and couldn’t wait to write about them. Are you also excited about thriller books? I bet you are. These books are now available everywhere. You can also read them on Amazon when published. Click here to find out how to read a book on KIndle. 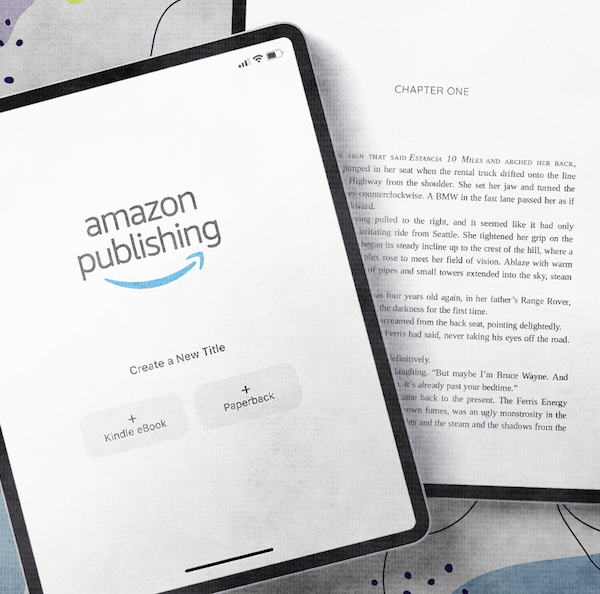 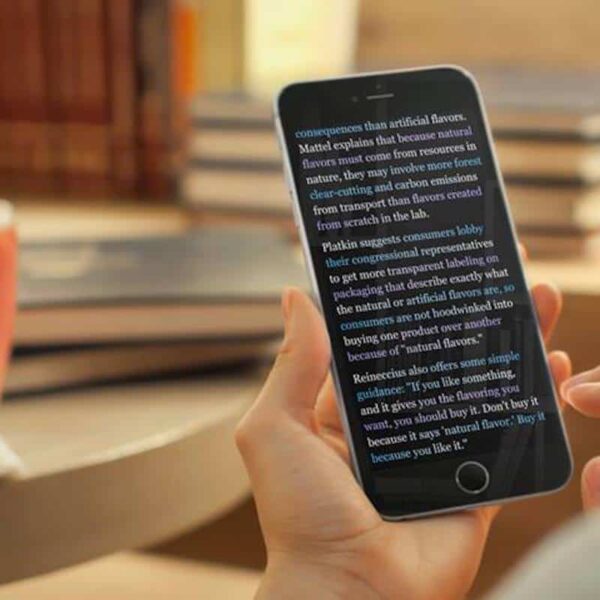